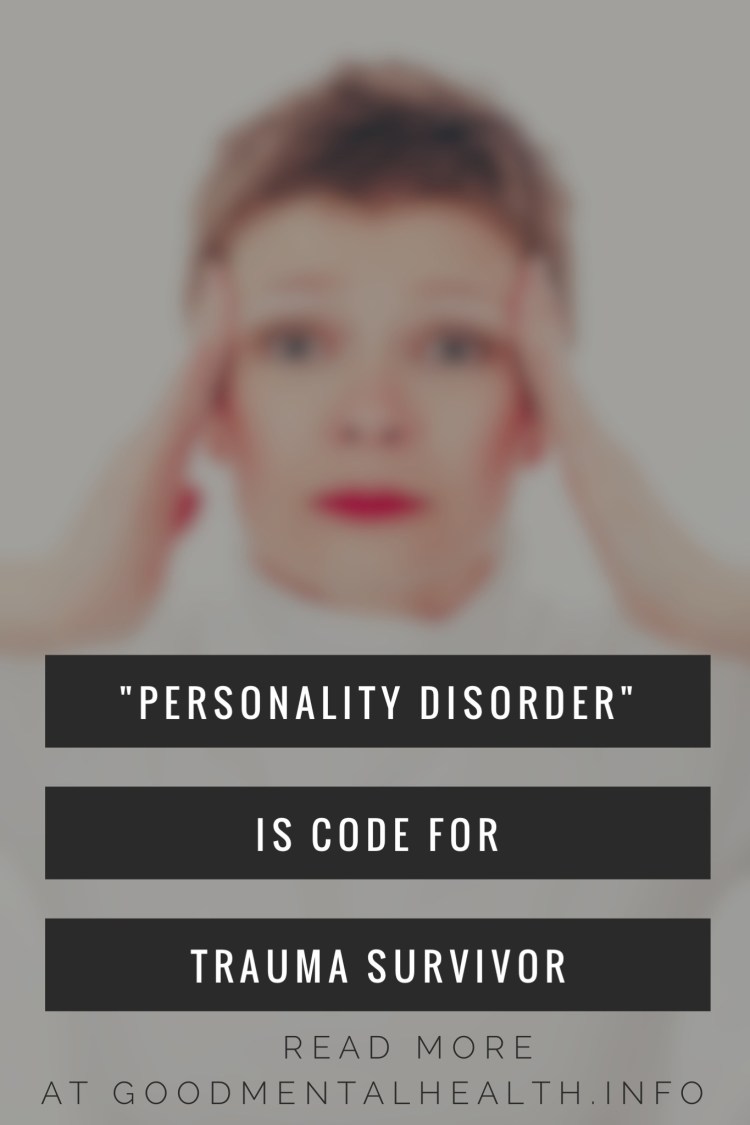 What is a personality disorder?

A personality disorder is an inherent pattern of behavior driven by an intense need for attachment, fear of abandonment, and inability to adapt to changing situations and circumstances. It’s characterized by a pervasive negative world view, black and white thinking, and instability in interpersonal relationships. The Cluster B personality disorders, characterized as ” dramatic-emotional,” are: Histrionic, Antisocial, Borderline, and Narcissistic, and exhibit deeply ingrained and maladaptive patterns of behavior including limited self-awareness, decreased impulse control and interpersonal functioning, and identity disturbance.

How do personality disorders develop?

During childhood, children have an intrinsic need for attachment to their primary caregivers. These primary caregivers are our anchors to the physical world; the go-betweens for our spiritual beings and our physical selves. When our caregivers, for whatever reason, are unsuccessfully attached to the physical realm themselves, we (as children, newly manifested into human form) are unable to successfully attach and integrate into our own physical embodiment.

Every human being is a spiritual guide for more recently manifested human beings, but biological parents-by virtue of their role- typically take on the majority of that responsibility.  That’s why children who grow up in homes with domestic violence, substance abuse, and chronic neglect are at greater risk for developing personality disorders and identity issues. If our spiritual guides are unable to model mental and emotional stability, the children they are guiding will also struggle with those same issues.

We all have an intense need for connection with other human beings, and a desire to love and be loved. This sense of connection is our foundational human bond, and is the bond we most often share with our mothers and fathers.

Children who are deprived of that feeling of connection during early childhood, or children who do not bond, will spend the rest of their lives attempting to heal that psychic wound. It’s a difficult wound to describe because it isn’t an injury that has been inflicted. Instead, it’s an injury of omission; caused by needing something we couldn’t name and being deprived of having that need met.

A personality disorder, often characterized by “I hate you, don’t leave me” type emotional instability, is really the manifestation of this original childhood trauma.  With an inability to securely attach during childhood, we spend the rest of our lives seeking to do just that. Emotionally volatile, manipulating, demanding behavior that might be expected of young children instead plays out in the lives and relationships of deeply-wounded adults.

So consider, if you or someone you know has been diagnosed with a personality disorder, working to heal this orginal attachment-related trauma is a good place to start.